Customer success story: ISG are set to take advantage of the future 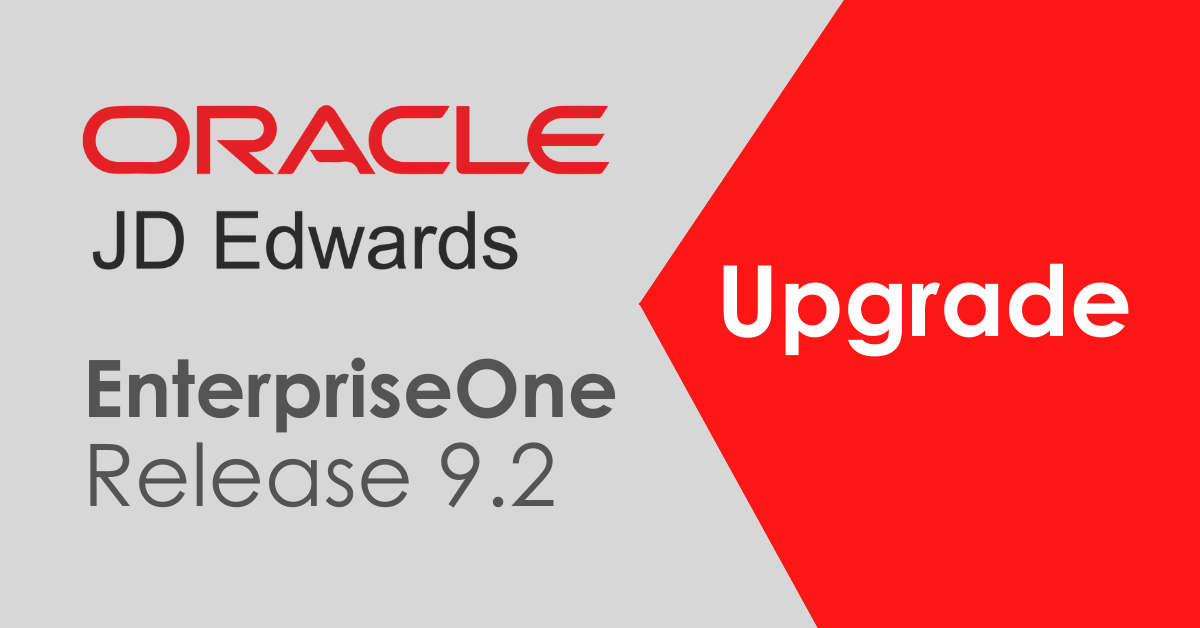 The Infrastructure Specialist Group (ISG) is a proudly South African company. Formed in 2013 after two leaders in the manufacture of infrastructure and mining products, Technicrete and Rocla, merged. Today ISG is the leading supplier of the most comprehensive range of quality pre-cast concrete products for the construction and mining sectors in Southern Africa.

Technicrete and Rocla were previously owned by Murray & Roberts, who are also a Steltix customer. When ISG was formed, a strategic management decision was made to continue using the same ERP solution to which they had become accustomed at Murray & Roberts, and thus ISG remained on JD Edwards EnterpriseOne (JDE), ensuring continuity amidst the change brought on by the merger. By remaining on JDE they also protected and utilized the investments made in the original ERP (Enterprise Resource Planning) selection and implementation process.

The Infrastructure Specialist Group use JDE extensively throughout their business and have done so for a decade. The business was aware that the solution, which they had inherited from their predecessors, Murray & Roberts, was showing signs of fatigue touching all areas of the organisation; including Financials, Inventory, Manufacturing, Procurement and Sales. ISG were using an old version of JDE which had begun to present some business challenges. This, coupled with hardware that was coming to its end-of-life, was the catalyst for an upgrade from JDE Release 9.0 to JDE Application Release 9.2 and Tools Release 9.2.5.

“We needed a partner who we could trust, and which understood our business, which is why we chose to work with Steltix. We had worked with them in the past and valued their expertise and sound advice” said Denash Lingham, IT Manager, ISG. The upgrade project, which began in November 2021, was completed in March 2022. Steltix was responsible for the technical and development components of the upgrade and worked well with the ISG team to deliver a seamless go-live, with meticulous planning executed by the project team.

With performance issues, browser, and compatibility problems now a thing of the past, ISG can now utilise the technologies and functionality of the later releases of JDE, such as AIS Server, Orchestrations, User Defined Objects and enhanced functionality across the modules. The project, which was delivered on time and within budget, has set ISG up for the future and allowed them to rethink the way in which they utilise JDE, giving them the opportunity to personalise and enhance the solution to suit their individual requirements.

“We cannot thank Steltix enough, this upgrade has, and will, continue to transform the way we work here at ISG. The improvements to our ERP system are tangible and the effects are felt throughout the organisation.” 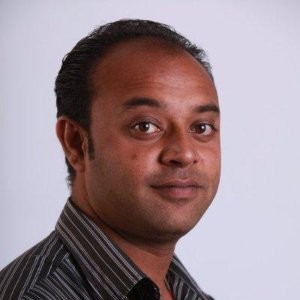 The project components delivered by Steltix were as follows:

JDE Data Migration from the old to the new environment

This website uses cookies to improve your experience while you navigate through the website. Out of these cookies, the cookies that are categorized as necessary are stored on your browser as they are essential for the working of basic functionalities of the website. We also use third-party cookies that help us analyze and understand how you use this website. These cookies will be stored in your browser only with your consent. You also have the option to opt-out of these cookies. But opting out of some of these cookies may have an effect on your browsing experience.
Necessary Always Enabled
Necessary cookies are absolutely essential for the website to function properly. This category only includes cookies that ensures basic functionalities and security features of the website. These cookies do not store any personal information.
Non-necessary
Any cookies that may not be particularly necessary for the website to function and is used specifically to collect user personal data via analytics, ads, other embedded contents are termed as non-necessary cookies. It is mandatory to procure user consent prior to running these cookies on your website.
SAVE & ACCEPT